VAST is an acronym for Viewer Access Satellite Television. VAST is a FREE service, that requires a VAST Satellite receiver to access an encrypted MPEG4 Satellite Signal from the OPTUS D1 Satellite via a KU Band Satellite dish.

Comsat Technology can install a VAST Satellite system to receive the full range of TV channels in full High Definition. VAST is the last resort if the terrestrial based Digital TV signal from one of the six local transmitters is not available. VAST usually has the same programming as the Digital Terrestrial TV, but has Northern Territory and central Queensland advertising.

There are a few locations that cannot receive the Digital Terrestrial TV signal. Mostly these locations are low valleys that are surrounded by either a very thick tall forest, or a very steep hill covered with thick tall trees. 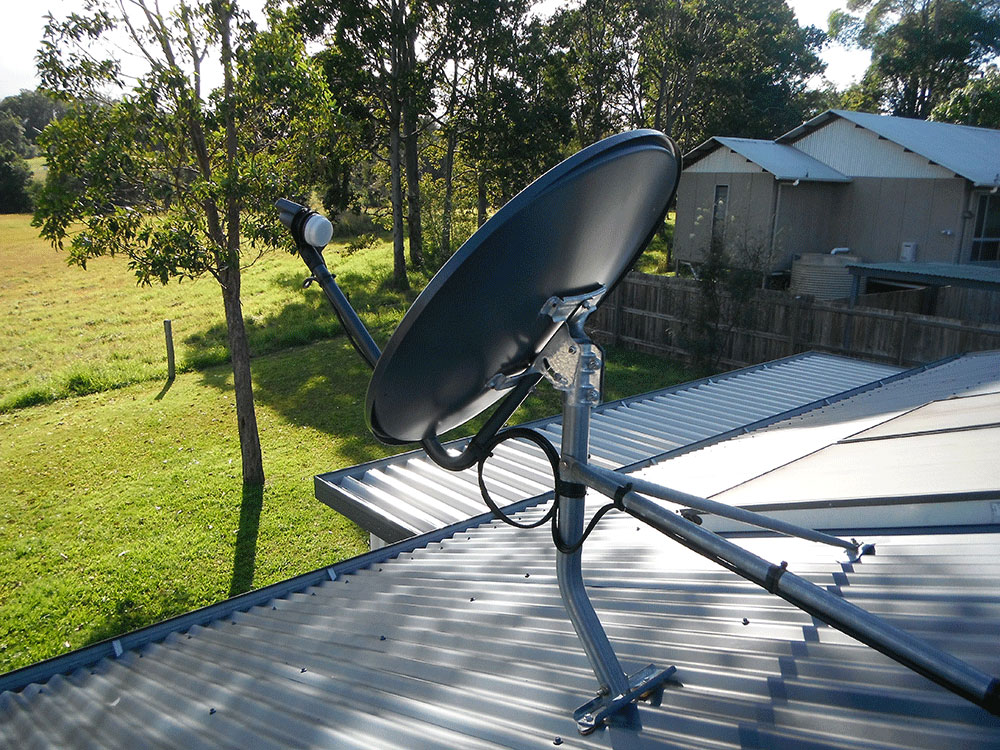